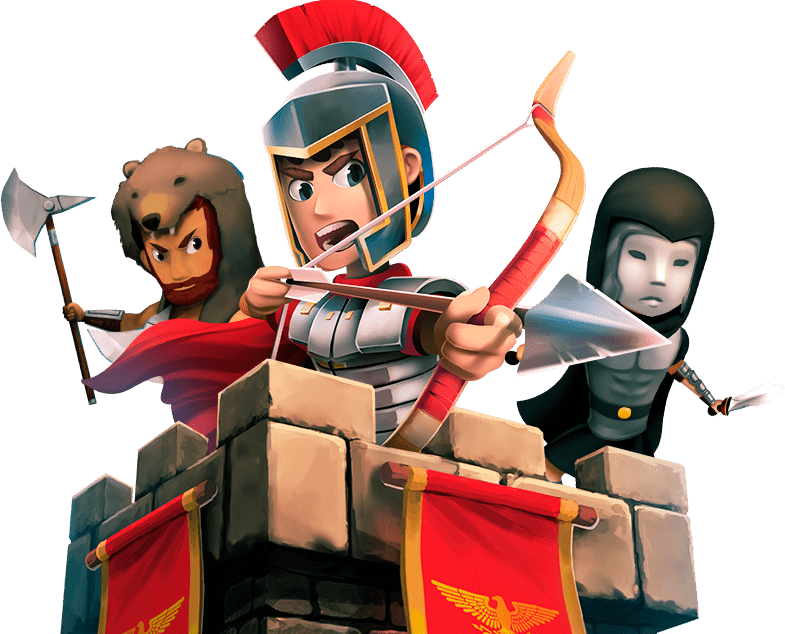 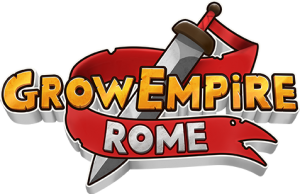 You are Caesar, mighty leader of the Roman republic, your objective is to defeat other civilizations in ancient Europe with your army of roman soldiers, siege weapons, heroes and barbarian mercenaries. Be ready for War!

Turn a small republic in the heart of the Italian peninsula into the greatest civilization the world has ever seen. Lead a bunch of weak peasants into the fierceness of battle to turn them into invincible warriors!

Upgrade your stronghold to defend yourself from the most fearful barbarian clans and armies from Italy, Gallium, Carthage and Iberian peninsula. Conquer them to expand your domains and see your national wealth grow.

The glory is awaiting for you, Caesar!
Veni Vidi Vici 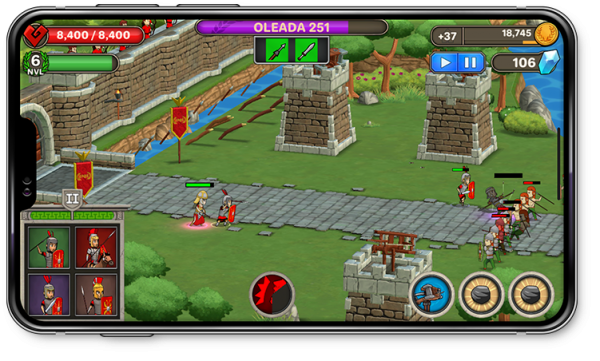 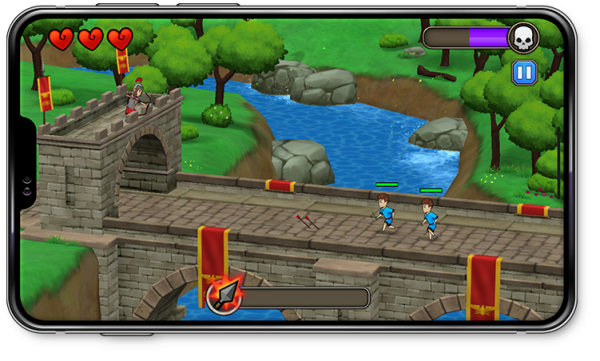 Plunge into the non-stop empire forging action of Grow Empire: Rome, and discover the unique, fascinatingly feature riddled and hugely entertaining experience of becoming a god amongst men. 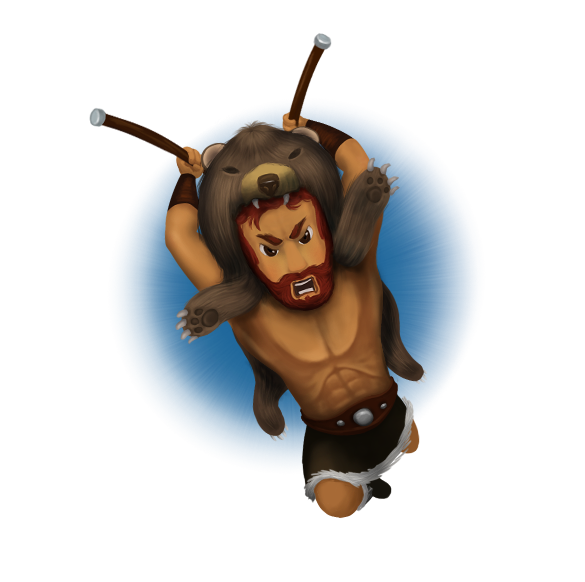